New landmark in the city skyline - 150 student, and family homes with space for business and retail

Lektorgaarden (KOA) is a block of buildings which are 6-7 storeys high. They will, together with the 15-storey tower, stand as a landmark in the city's skyline.

The construction consists of a base with shop, business, and parking on the lower floors. On top of the building's commercial lease there is a large open green courtyard and a large roof terrace. The building consists of 94 family homes, of which 20 are private homes, 65 youth homes and 3 commercial leases. On the four upper floors there are also large built-in balconies overlooking Aalborg.

PSB® Headed Studs were used as shear reinforcement in the thick base plate under the high-rise stabilizing concrete cores. This saved the contractor a lot of time and created a better work environment for the concrete workers.

The project was designed by Friis & Moltke Architecture while Rambøll and Harde Larsen were structural engineers on the project. 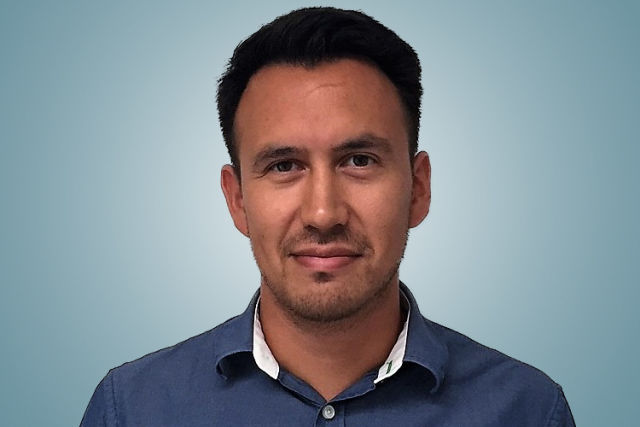